I was working on a few design today.  As I was working, I had iTunes on shuffle.  As I was listening, like usual, I was tapping out the beat of music.  I was really enjoying a song when I decided to look to see what song it was…yes, I have enough music that I don’t know what I’m actually listening to, hahaha.  So I looked over into iTunes and saw that it was SUPER GIRL (슈퍼걸) by SUPER JUNIOR M.  I looked at the date of release and saw that it was fairly recent (eh…whatever).  The song is catchy enough so I decided to take a break from designing to try to figure out the song on my guitar.  Since it is a bit faster than most songs I play, I decided to play it on my electric guitar since I just can’t ever seem to play songs with as much agility and speed on my acoustic as I can on my electric.  That might be because most electrics are lighter and of course the fretboards are often thinner than that of acoustic guitars.  Anyways, I listened to the song a few times without playing anything to get a feel for it.  I later began improvising while listening (something I often do with songs) but then realized that I had a grasp of the overall melody.  Once I had an idea of the melody, I stopped the song and then used my memory to figure out the song’s notes.  I listened to the song many times to ensure that I was “close” to the right key.  After all, I’ve always had a decent ear for music notes, but when figuring out the notes of an electronic song, it sometimes gets difficult for me to zero-in on the melody; especially with so many sounds going on in the background at the same time.  Below is what I was able to figure out.  It isn’t complete and it is possible that there might be an error or two, but I tried!  If I get a bit more free time, I will try to tab out the rest of the song.  The bridge and final chorus is slightly different, but I’ll get to it later…hopefully. 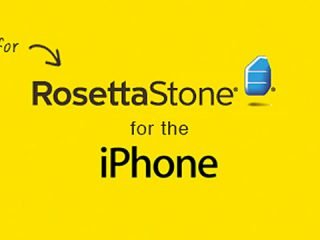